So today is the last day for you to change that tummy that’s being buggin ya so much
Probably another massive opportunity to get those questions asked by your friends
‘Did you lose weight?’
‘What’s your secret?’
‘You did a RESULTS program didn’t ya?’
Yep today is the day that the Waist Shrinker Project re-opens and it will shut by midnight tonight
Then all ye lucky feckers will be on a 30 day plan to get in absolutely stunnin’ shape for the summer.
And get to talk to me 24/7 (super bonus)
But if you need a bit of inspiration (you really shouldn’t) then I’ve put one (or four) before/after pics below to show you what I can do with people in 30days
Last chance – here’s the linky
https://resultsireland.leadpages.net/waist-shrinker/
Later
Dave

Mix It Up People

You ever notice that not many guys can do the splits while not may ladies can deadlift 100kg? <<< except our crew of course 😉
See in the average gym it seems guys stick to the weights room and girls stick to the aerobic classes and yoga mats

END_OF_DOCUMENT_TOKEN_TO_BE_REPLACED

Eating clean yet still feeling like a chunky monkey

Loads of people eat loads of good stuff but the problem is squire, they eat too much of it
Peeps have a bowl of porridge in the morning but end up adding honey, seeds, nuts, berries, peanut butter, whey and end up making it a 1,000 calorie meal

See food can become a lil bit complicated. Usually if you just remove the crap like gluten and sugar. Y’know the good stuff. Then people will automatically consume less calories. They’ll also feel better, less bloated and most likely not kick the bucket 20 years early

END_OF_DOCUMENT_TOKEN_TO_BE_REPLACED 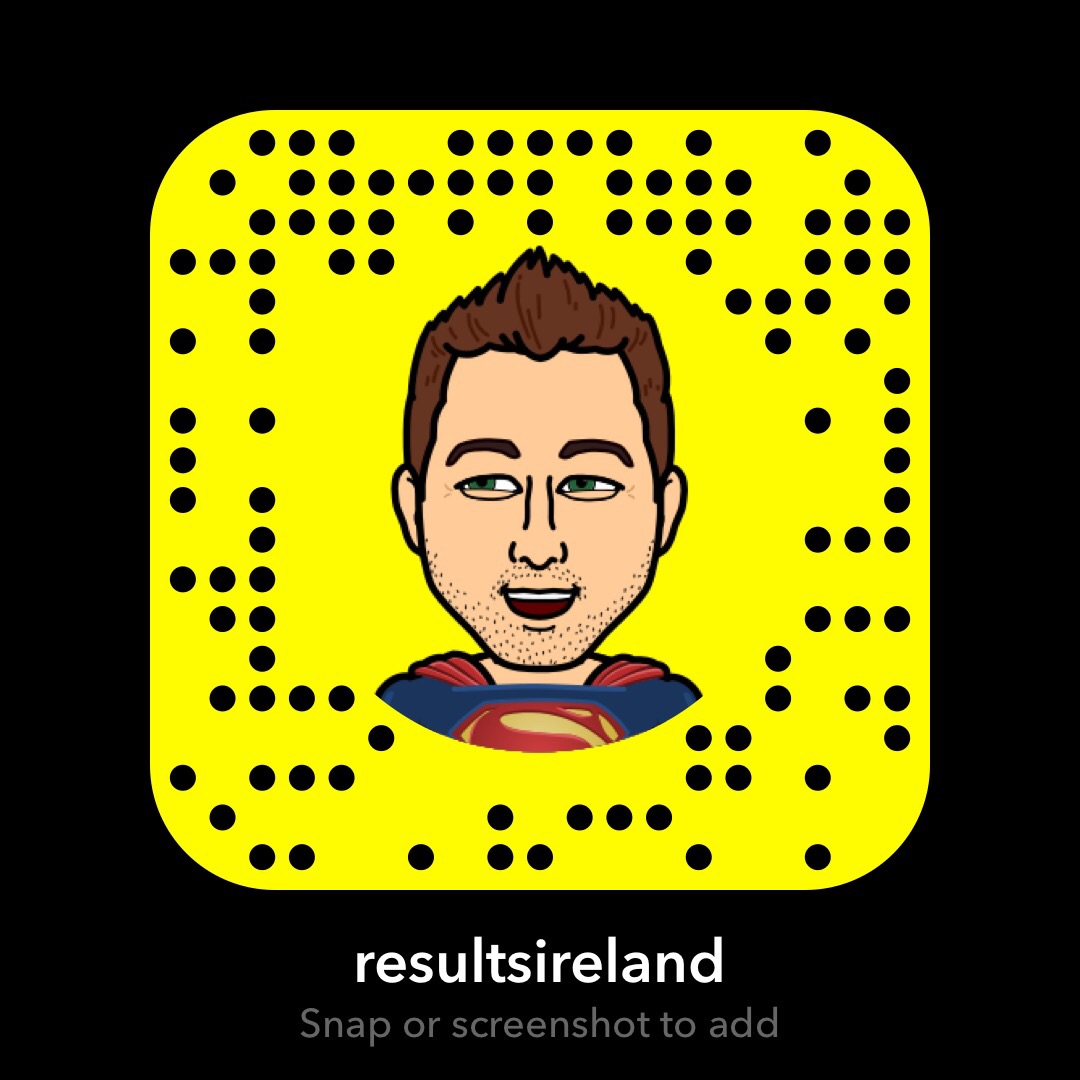